This is Roger’s Story

M. Roger Holland, II is the newly appointed Teaching Assistant Professor of Music and Religion and Director of The Spirituals Project at the Lamont School of Music, University of Denver. He is a graduate of Union Theological Seminary in New York City where he received the Master of Divinity degree. He also holds degrees from the Manhattan School of Music where he received a Master’s in Piano Performance and a Bachelor’s Degree from Westminster Choir College in Princeton, NJ, majoring in Music Education, with a concentration in piano and voice.

Roger toured nationally and internationally with The Boys Choir of Harlem, working with them as a conductor, pianist, instructor and arranger for several of their recordings. Roger served as Minister of Music for Our Lady of Charity Roman Catholic Church in Brooklyn, NY for 12 years and is Liturgical Music Consultant for the New York Archdiocese Office of Black Ministry, acting as Music Director for their special Masses at St. Patrick’s Cathedral.

Roger served as Artist in Residence at Union Theological Seminary for 13 years where he directed their Gospel Choir. In addition to his Broadway credits, which include, playing for the Broadway production of Oprah Winfrey’s The Color Purple, Roger is also a respected clinician, presenting workshops for McDonald’s Gospelfest, the Clarence Rivers Music Institute, Archbishop Lyke Liturgical Conference, the Roderick Bell Institute, Unity Explosion-Region X, and the Hampton University Ministers’ Conference. His commissioned works include “The Dream and The Dreamer,” “Down By The River,” commissioned by The Negro Spiritual Scholarship Foundation, and “The Tribulation Suite,” a 4-movement work based on Negro Spirituals.  In 2016, Cardinal Timothy Dolan of the Archdiocese of New York presented Roger with the Pierre Toussaint Medallion for Service. 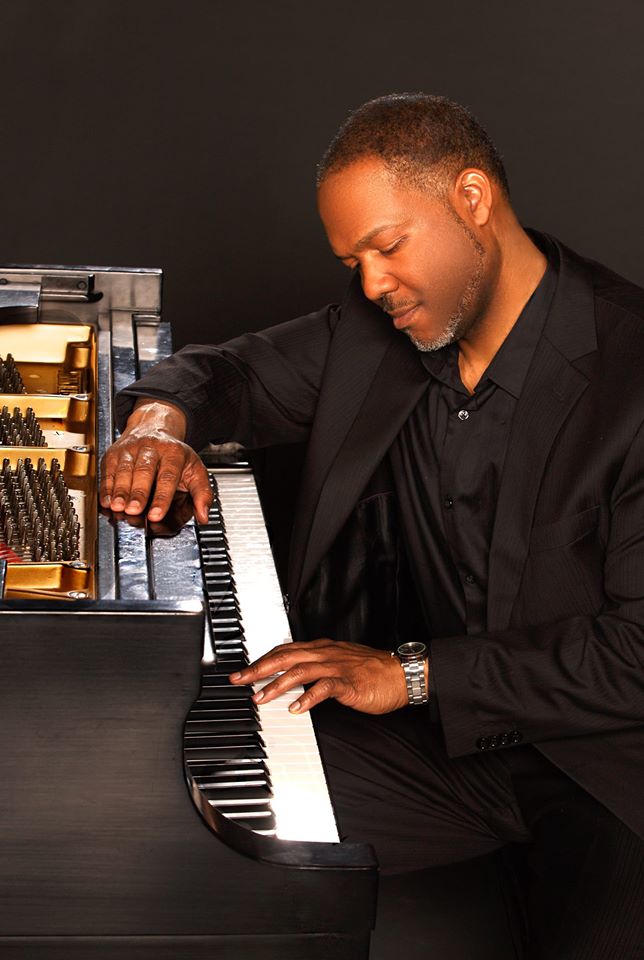